‘Every story is—at the beginning—
the same opening of a door
onto a completely unknown space.’
–Margaret Atwood

An idea is like a seed – nurturing a seed with good quality soil and fertilizing mix, enough sunlight and watered lightly; will germinate and grow. Like an idea, having the right structure will flourish your idea into a novel.

Four ways to structure a novel:

If writing the first draft seems daunting and endless, in most cases, something is missing from the structure. It’s like a house; the walls and roof are essential for a home.

What story structure does your current project fall into?

As an epic-fantasy writer, my current novel falls into the event structure. I have multiple point-of-views but there is a struggle with order: the new vs. old world and the characters. 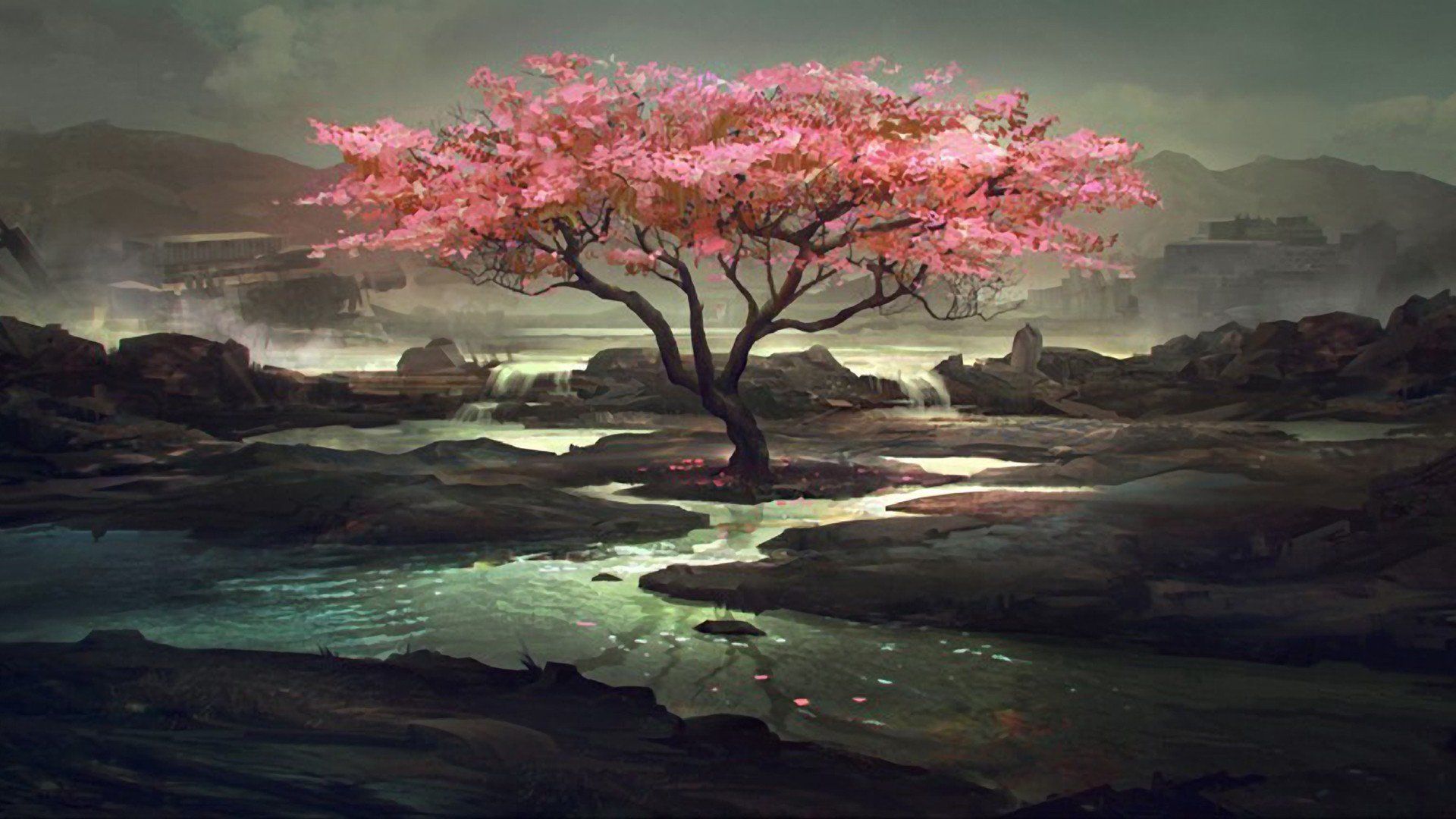 9 thoughts on “Four ways to Structure a Novel”