At times it is difficult being a writer and a reader, since looking at novels with a critical eye can ruin the fun of reading. But reading often what makes our writing stronger. Over the years I’ve discovered similarities between the works that irritate me at best and cause me to lose interest and stop reading at worst.

Below, in no particular order, are five things writers (maybe including myself) do that annoy reader:

1. Use character names that are impossible to pronounce.

For example, names like Bxijkrnk. If I see a name like that in a novel I gloss right over it. Henceforth that character is simply B in my mind. I appreciate diversity in literature, but if you are trying to appeal to a primarily English-speaking audience you should try to include names readers have a shot at pronouncing. Or, have a clear footnote of how to pronounce the name so readers don’t slow down too much while reading or give up altogether.

I am guilty of this. In fantasy, I think one of the expectations for the fantasy genre is to have different names to conventional names. In my recent novel, To Wield The Stars, my editor saw one of the names for a dragon and told me to instantly change it. (It was Yldyrriar. Pronounced as yeel-dirr-iar)

2. Use character names that are too similar to each other.

It is confusing for the reader if you have characters with names that are too alike. If your book has a Bobby, Bob, and Beau in it, you can bet I’m putting it down after I’ve had to refer back to figure out who I’m reading about.

3. Write beautiful descriptions and not much else.

I’ve picked up a few books this year where I recognized instantly that the author could write. They were great at describing the setting and making me feel like I was in the place they were talking about. They were good at describing characters’ looks and mannerisms. But they didn’t make me care about the characters which are crucial for me as a reader. No amount of beautiful writing can make up for the fact that an author made me fail to care about their people.

4. Get too creative with the structure.

Jesse Andrews’ Me, Earl, and the Dying Girl is an excellent example of a creative structure that I like as a reader. Andrews makes great use of lists and bullet points in his writing. Being creative with the structure fails, however, when it is too convoluted to follow.

When the author constantly makes side comments to the reader or makes a character educate you about something it jars me out of the story.  Trust the reader is smart enough to figure something out.

What about you? Are there things authors do that annoy you? Discuss in the comments below. 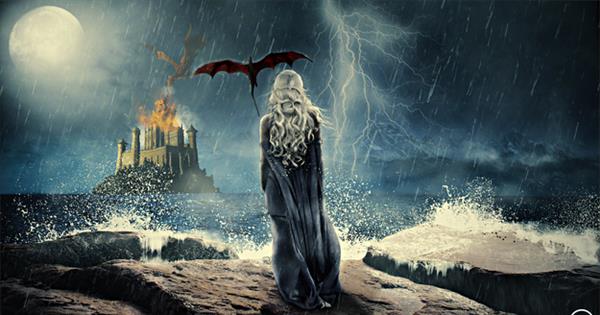 7 thoughts on “Five Ways To Annoy Your Reader”